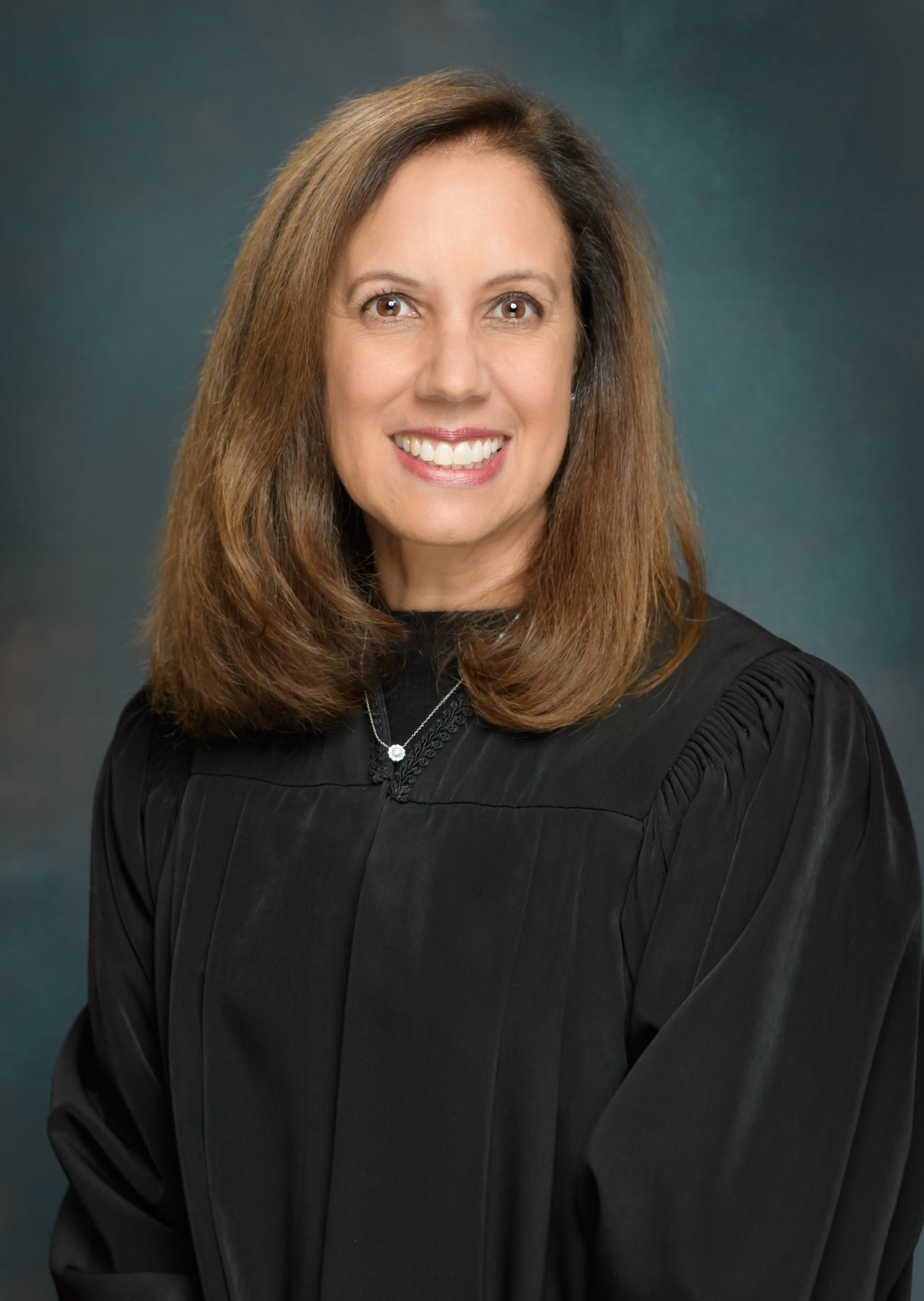 Judge Jessner is also is a member of the Information Technology Advisory Committee of the Judicial Council.  Judge Jessner is a New Judge Orientation Instructor for CJER.  She is also an instructor for CJER’s ethics curriculum and serves on the Qualifying Ethics Work Group that develops and designs ethics curriculum.  In addition, Judge Jessner teaches the Civil Law Update and Basic Civil Law Overview seminars for the Rutter Group.  She is also a founding member of the Association of African American California Judicial Officers, a member of the National Association of Women Judges, and a member of The Trusteeship, which is the Southern California chapter of the International Women’s Forum.