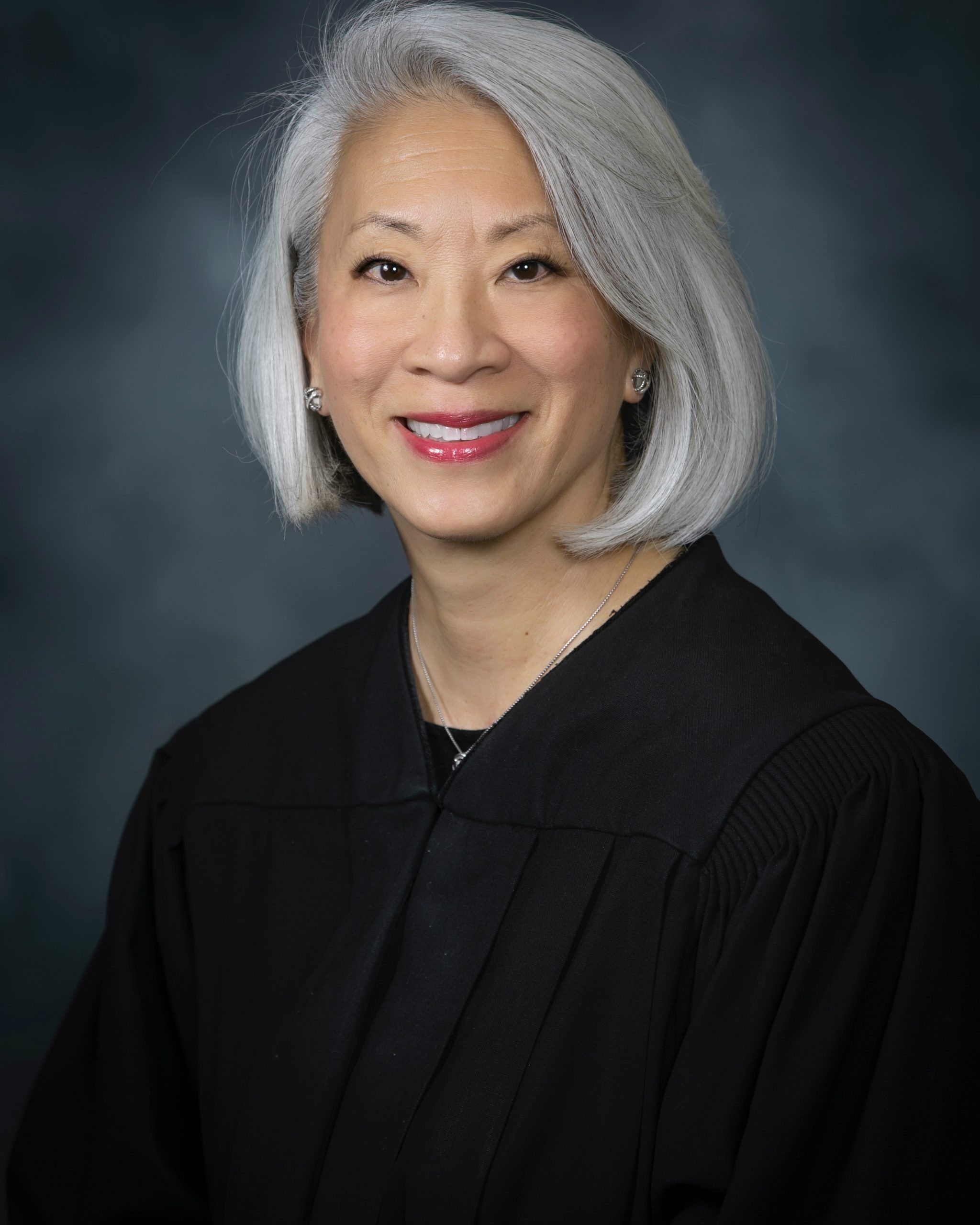 Judge Yew was appointed by the Supreme Court as a CJEO member in May, 2019. She has served on the Santa Clara County Superior Court since 2001, where her judicial assignments have included a variety of court settings, such as presiding over a dependency drug treatment court and other collaborative problem‐solving courts. In 2010, the Supreme Court appointed Judge Yew to the Commission on Judicial Performance, where she served as a member until 2019, and as the commission’s chairperson from 2013 to 2016. Judge Yew also served as a member of the Judicial Council from 2009 to 2012. Currently, she serves on the board for the National Center for State Courts and chairs the NCSC’s Programs Committee. Additionally, she is a member of the California Judges Association and serves as one of two Vice Presidents. She is a member of the California Access to Justice Commission and co‐chairs the commission’s Racial Justice and Intersectionality Committee. Judge Yew is also a co‐chair of Governor Newsom’s California Judicial Mentor Program. Judge Yew has received a number of awards for her community service and work as a judge, including Outstanding Jurist of the Year in 2016 from the Santa Clara County Bar Association and the 2017 Distinguished Service Award from the Judicial Council.